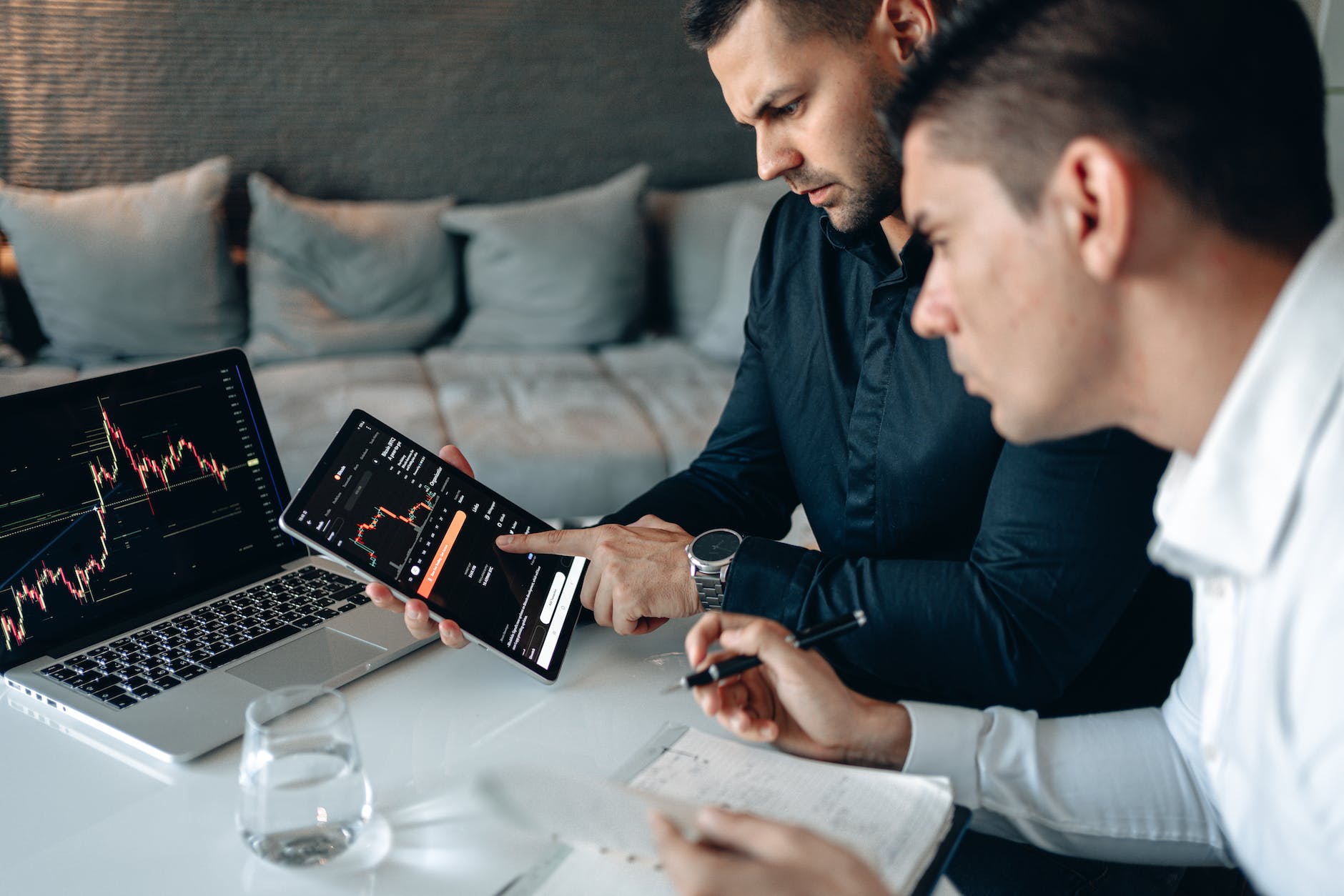 I hope you had a great Sunday.

I had been asked to interpret for a deaf couple at church. So I went there expecting to use my very rusty ASL (American Sign Language) skills and stumble alot over the words.

I haven’t spoken ASL regularly in nearly 20 years except for the occasional helping of someone on the street. And, I haven’t interpreted in longer than that.  So my skills are VERY rusty.

But it turned out that the ASL speaking missionaries had come up from Riverside so they did the interpreting. Probably much better for the deaf couple lol.

I did sit with them and got to enjoy watching them interpret and attempt to keep up. Of course, I could hear the speaker too, so it was not too hard.

One of the missionaries, a young Elder, signed VERY well and was beautifully expressive. He chose to interpret some phrases differently than I would have but that’s probably because he speaks better ASL than I do.

I spent some time with the deaf group before and after and enjoyed speaking the language again even if I stumbled a lot.

As you can tell, I had an interesting Sunday.

I also got to see a lot of friends from my old ward before I moved into my new house because it was stake conference. So all the wards from the whole area met together.  It was great to see my friends!

Today I had an onboarding call with a representative from Moz.com. Moz is one of the best if not the best tools to help with SEO, or Search Engine Optimization, for your websites.

I signed up because I wanted to do some research on some domains and needed more information than I could get from the free tool. So I took advantage of the free 30 day trial.

They do an amazing job onboarding their new customers (something I didn’t know when I signed up).  But I will probably cancel my subscription when the month is over because it is expensive for the only occasional use I would have for it.

I’m not dedicating myself to learning SEO which is a huge and difficult field.

Still, from the onboarding call, I learned quite a bit including learning about Domain Authority (DA) and Page Authority (PA), two terms I had heard thrown around a lot but didn’t really know what they meant especially when people mostly just use the abbreviations. I had no idea what people meant when they just said DA and PA! I now understand it a little better.

And she asked me to set up a campaign for my domain rosinabignall.com so she could show me around the tool for what it is meant for.  So I set up two campaigns, one for rosinabignall.com and one for PathToOnlineWealth.com and we’ll see what more I learn about SEO at our next call on Friday.

Did you sign up for the Funnel Builder Secrets course and get your Clickfunnels 2.0 and Classic accounts?

I hope so, because it is an incredible offer you’re crazy to pass up.

Just in case you missed it, it includes…

And most incredible, you lock in the annual subscription to Clickfunnels 2.0 at $1997 per year after the free year.

Can you believe all that?

And I’ve decided to add a few bonuses to sweeten the deal a tiny bit. So, when you pick up the Funnel Builder package, I’ll add…

That’s nothing compared to what you’re already getting I know, but just the solo ads and credits would cost you more than Russell’s package!

By the way, you can choose to become a Certified Master Funnel Builder as well at an incredibly reduced price with more bonuses!

Of course you’ll get my bonuses if you take that path as well.

I hope you see the incredible value in this. If you haven’t used Clickfunnels, you need to be using it as your funnel builder. It is better than anything else out there and this deal makes it a no-brainer.

Get yours today! Jump fast, it won’t last long.  I’m not sure when it ends, but I know it’s soon, so grab it fast.

Rosina has been working in the computer science/technical world for many years, so when it comes to the technical side of things she can do it. She’s now learning internet marketing and sharing what she learns along the way! 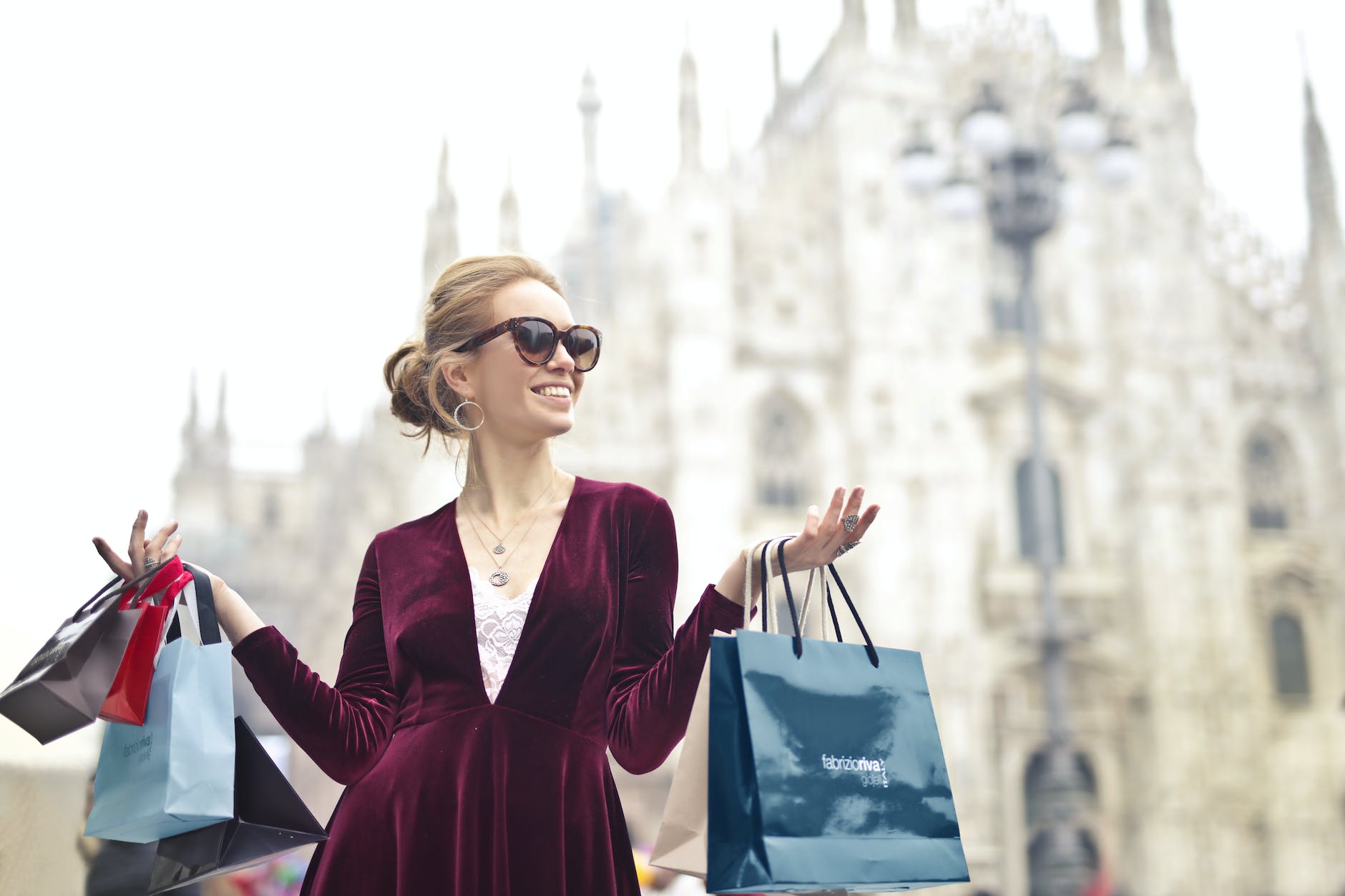 Saved By A Great Deliverance

Blessing Of The 70 Elders Of Israel