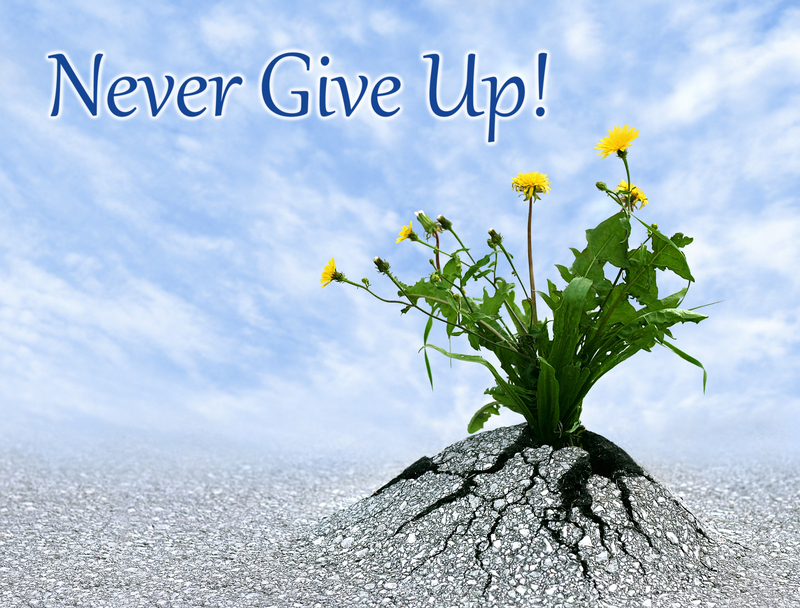 No Comments on Do. Not. Give. Up.Mindset Rosina BignallAugust 3, 2020August 3, 2020Do Not Give Up, Harry Potter, home business success, JK Rowling, Michael Jordan, mindset, Never Give Up, success mindset, Walt Disney

If you don’t give up, you can never fail. The only way you can fail is to give up. It is only a matter of time before your perseverance pays off. Trust me, it’s very true.

Did you know that her first Harry Potter novel was rejected 12 times and she was told “not to quit her day job.” But she persevered and now those Harry Potter books are some of the most well known.

She’s in good company too. Stephen King’s first book, Carrie, was rejected at least 30 times before it was accepted by Doubleday. And legend has it that Jack London’s first story was rejected 600 times before finally being published.

He had a job as a young man at a newspaper. But was fired for lack of good ideas.  He started his first animation company in 1921, but that quickly went bankrupt.

Now we all know Disney.

Michael Jordan is author of one of my favorite quotes: “I have missed more than 9,000 shots in my career. I have lost almost 300 games. On 26 occasions I have been entrusted to take the game winning shot, and I missed. I have failed over and over and over again in my life. And that is why I succeed.”

Even when things seem impossible and beyond your control, and even when your efforts prove futile time and time again, just keep putting yourself out there.

Because sooner or later, persistence always pays off.